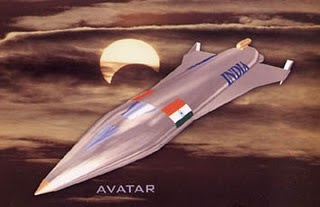 What does it mean with ‘Hypersonic speed’?

Why is it remarkable achievement for India?

India is fourth country and only non-veto(non-permanent) member of UN Security council to have such a capability. Achieving Hypersonic speed is a very sophisticated task as it requires multiples technologies to work in tandem such as an aerodynamic design to provide stability at such high speeds, Heat Shield to protect the vehicle, jet engines to provide power and many more. It requires immense research and testing as well as qualified scientists to indigenously achieve such a remarkable capability.

Since it travels more than five times the speed of sound, it is very difficult to intercept and it gives very short time to react.

Comments are closed, but trackbacks and pingbacks are open.

Add GK World to your Homescreen!