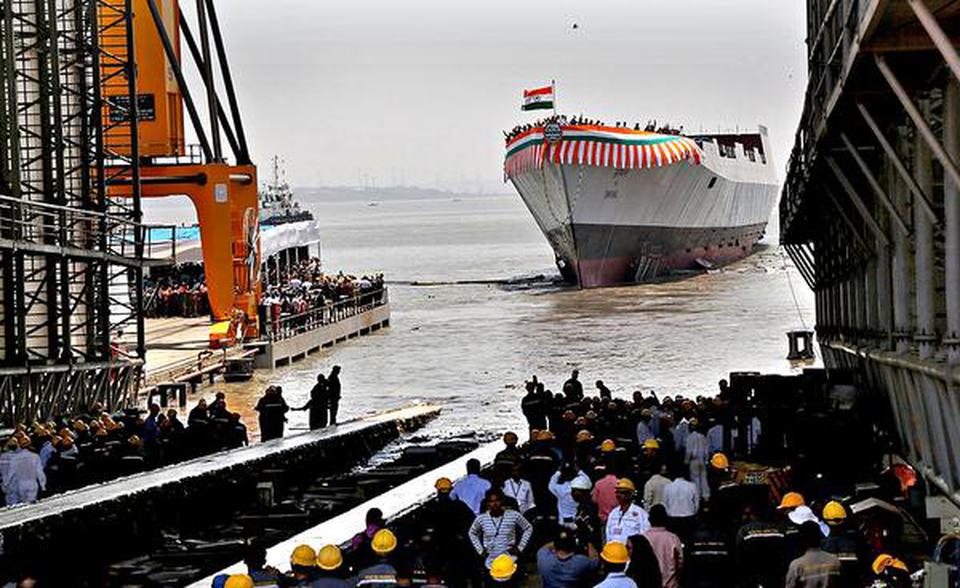 INS Imphal, third ship of Project 15B, Guided Missile Destroyer of Indian Navy launched at Mazagon Dock Shipbuilders Limited, Mumbai. In keeping with maritime traditions, Smt Reena Lanba, President NWWA, broke a coconut on the ship’s bow and launched the ship, as invocation from the Atharva Veda was being rendered.

Project 15B ships feature cutting edge advanced technology and are comparable to the best ships of similar class anywhere in the world.

Work For a cause

Stay Up To Date With The Latest Updates and Event Info